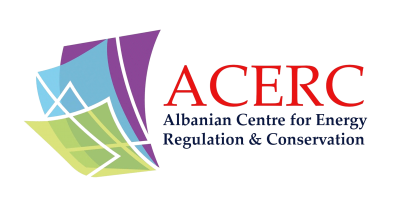 The here portal is in standby from January 2016! Then,
the notices referred up to the above period! However, we will continue to use
time by time the related social medias keeping faith to our original
commitments to bring most relevant updates linked with the energy market in
Albania.

Notwithstanding the above, your opinion it is
always very useful in our day work and we will be grateful if you want to share
it with us! Click
here to putt in contact for the sent of
any feedback, leave your testimony, send of any requests, etc. 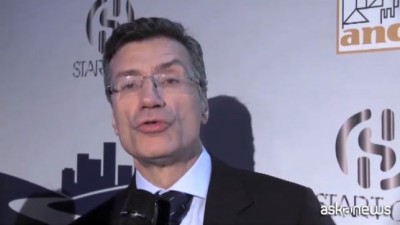 Hughes Belin, leading energy journalist, is joined by Maroš Šefčovič, Vice-President of the European Commission and Commissioner for the Energy Union, to discuss how to tackle energy poverty in the Union.

The first State of the Energy Union report was the highlight of November, and the internal energy market raises much criticism. The Commission points out, amongst others, the lack of competition. 2016, ‘a year of delivery’ sounds, however, more promising since the Commission is to launch a raft of proposals on: the electricity market design; a new energy price report; drafts for climate and energy national plans templates, to name a few.

Meanwhile, the Energy Council has just adopted conclusions on a governance plan for the Energy Union and also agreed on implementing the new OECD’s informal rules on coal export credits. Russia and Ukraine are still at odds with each other on gas deliveries.

Finally, in brief, the Nordstream II is still at the core of a heated debate in the EU, Luxembourg has joined Austria in its complaint at the ECJ against Hinkley Point C, and the Commission launched infringement proceedings against Hungary for alleged illegal aids in financing its new nuclear project Paks II. Hughes Belin, leading energy journalist, has the story.